“Lake in a basin”. A number of the Rotorua lakes were named by Ihenga, a grandson of the captain of the Arawa canoe Tamatekapua.

He named the largest lake, Rotorua nui ā Kahu-matamomoe, in honour of his father-in-law and uncle, Kahumatamomoe. “Rotorua nui” refers to the large basin-like lake.

Lake Rotorua is the largest lake in the district and the most productive trout fishery in New Zealand. With the city of Rotorua on its shores, it is much valued and used by locals and tourists alike.

It is probably New Zealand’s best-known lake island, and is closely associated with one of the best-known Māori legends, that of Hinemoa and Tutanekai. It is said that Hinemoa swam across the lake to her lover Tutanekai who lived on Mokoia Island.

The lake was formed from the crater of a large volcano in the Taupo Volcanic Zone. The quality of the water in Lake Rotorua also affects Lake Rotoiti as the two lakes are linked by the Ohau Channel. 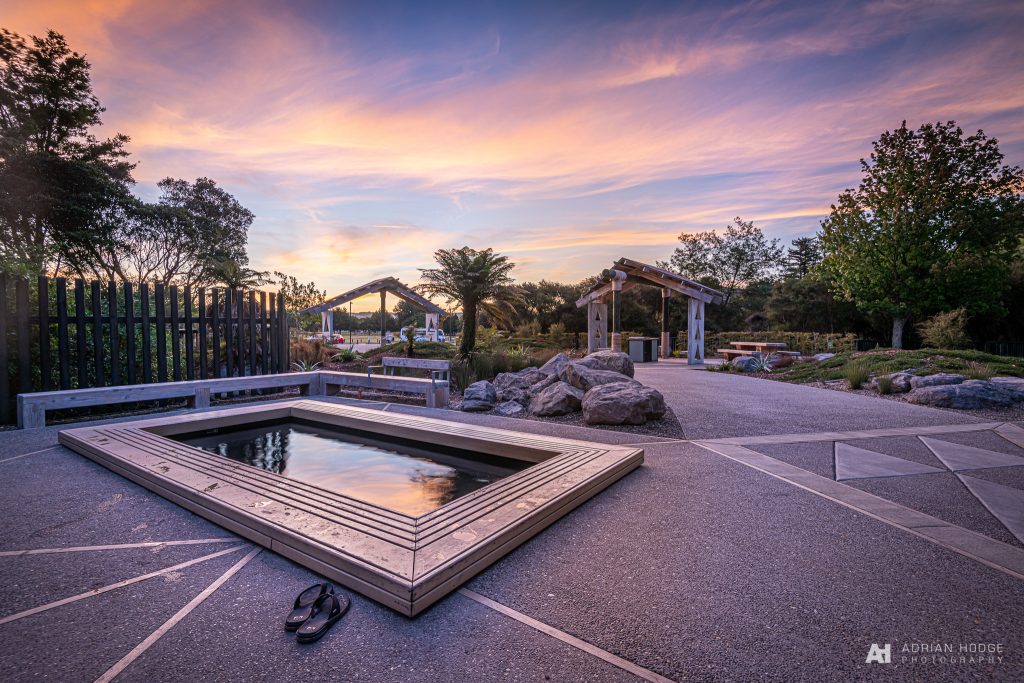 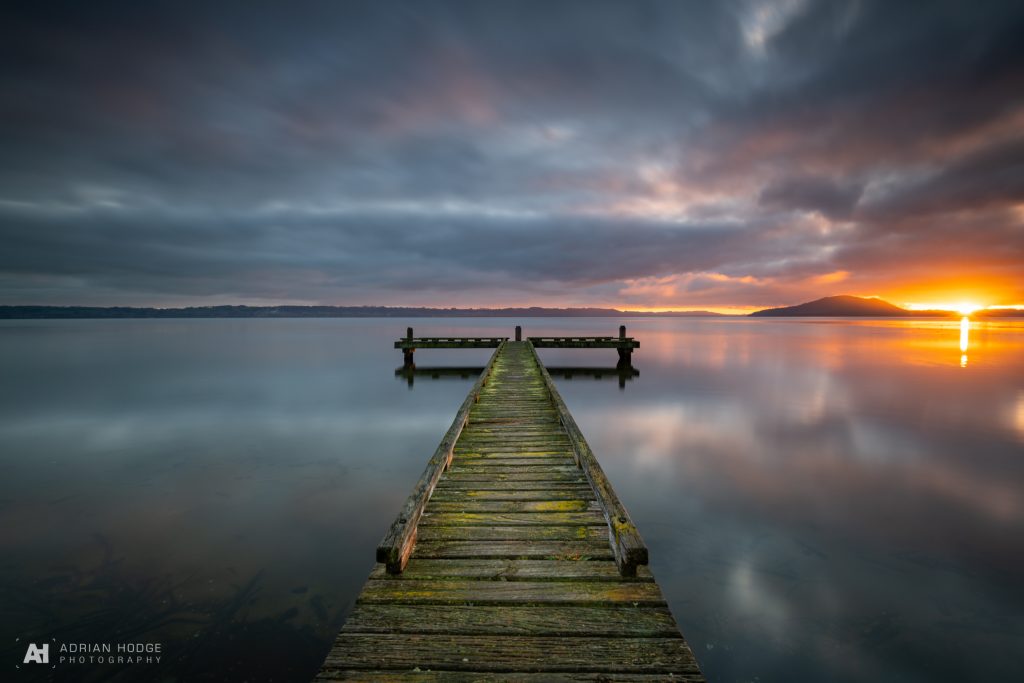 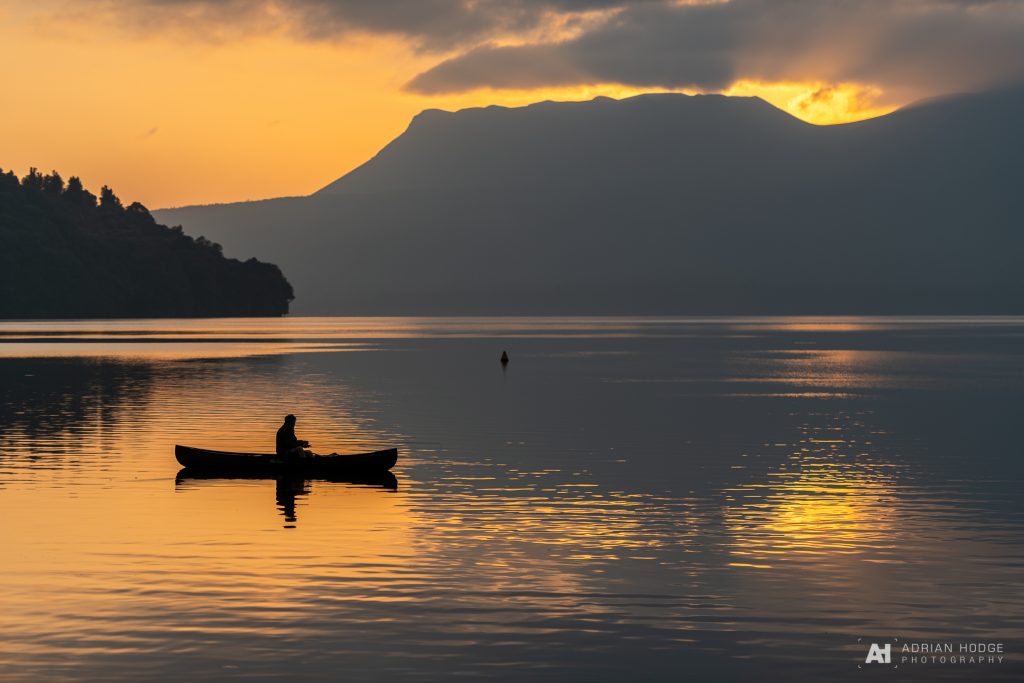 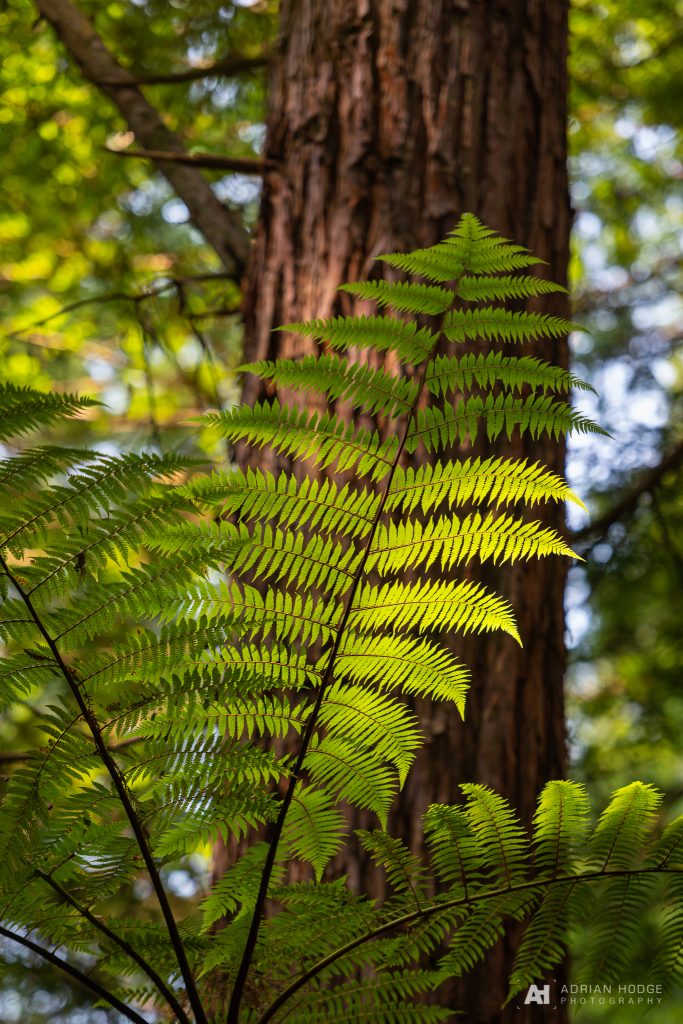 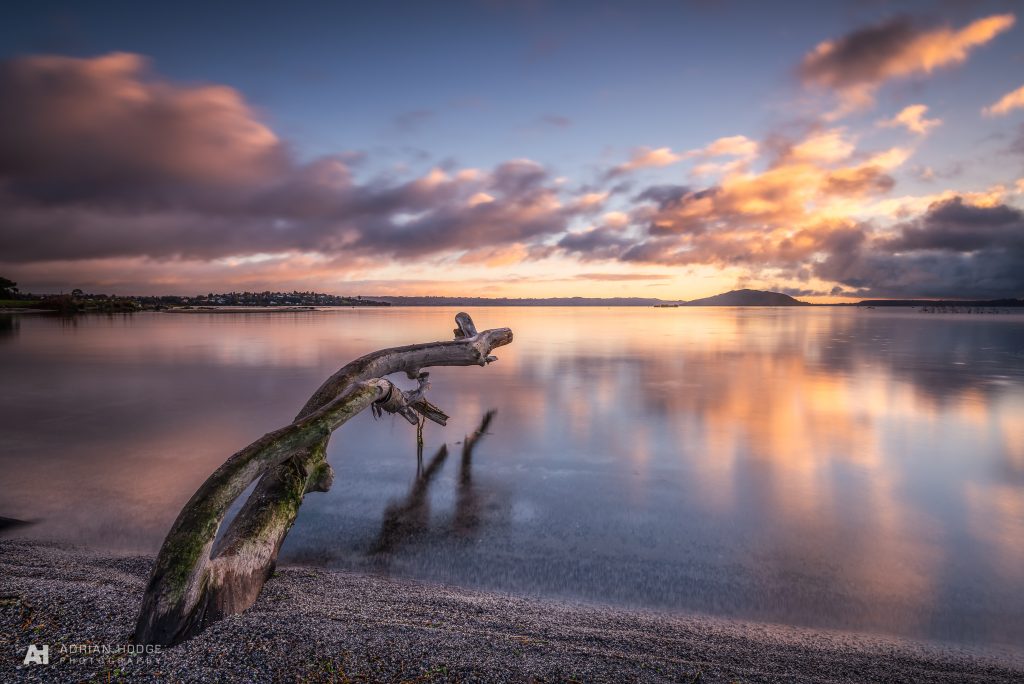 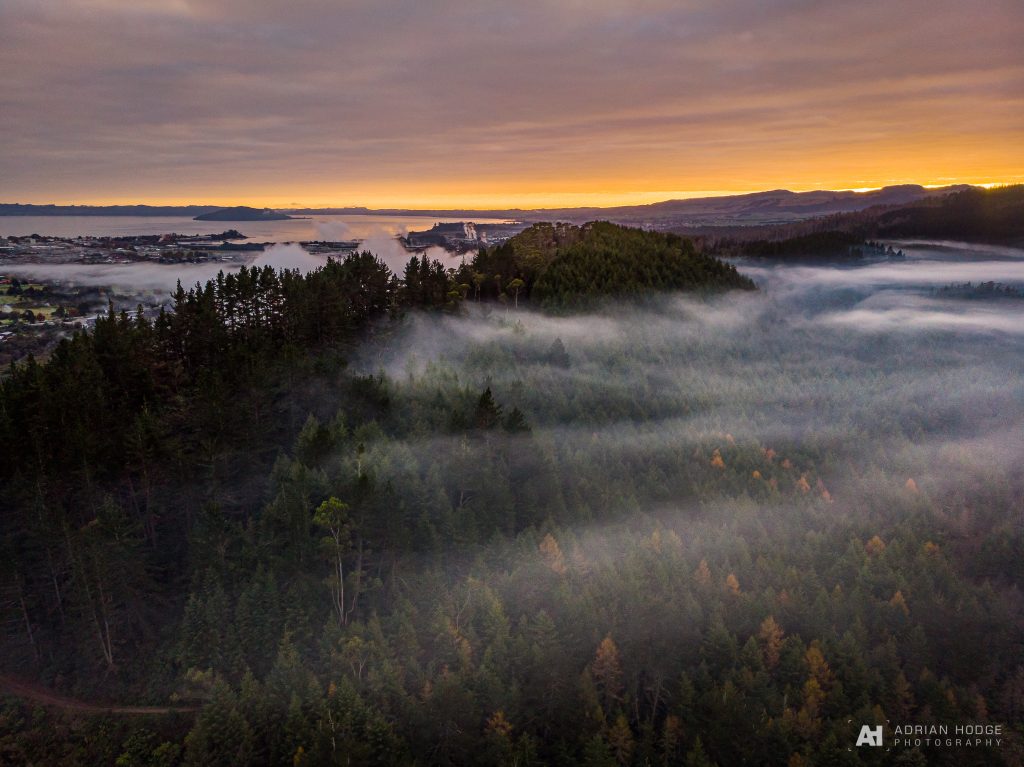 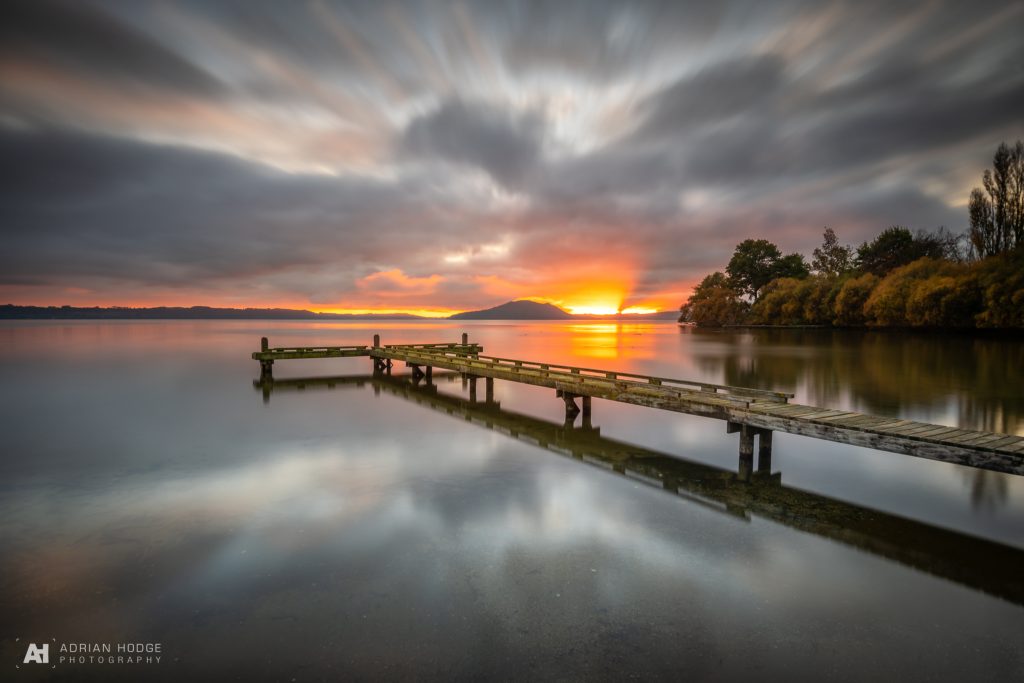 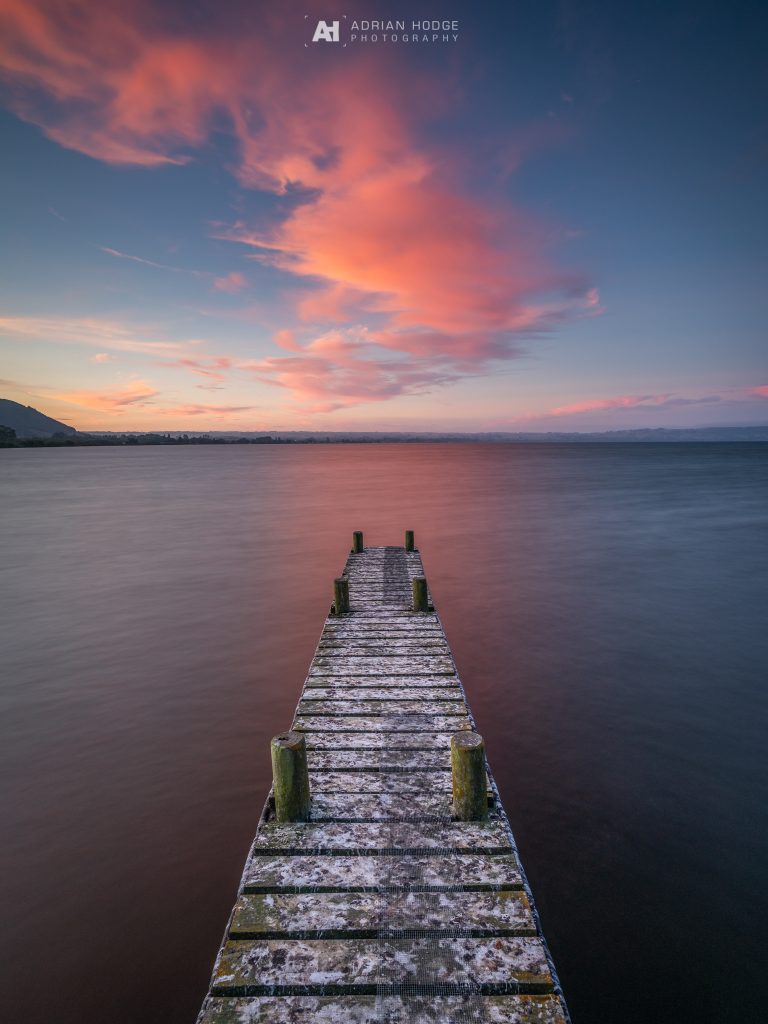 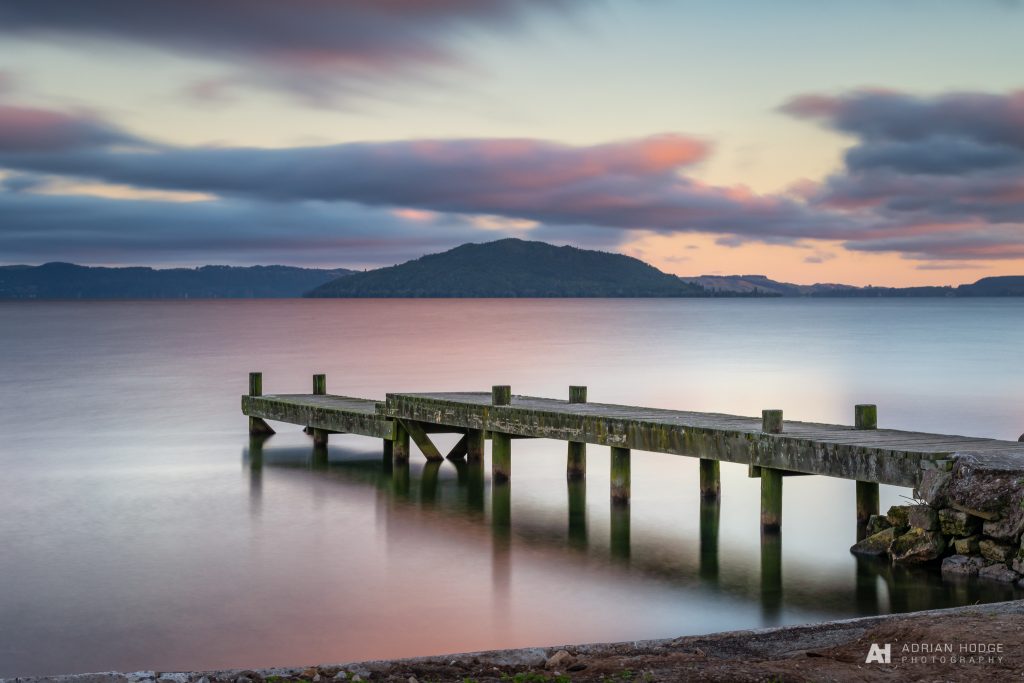 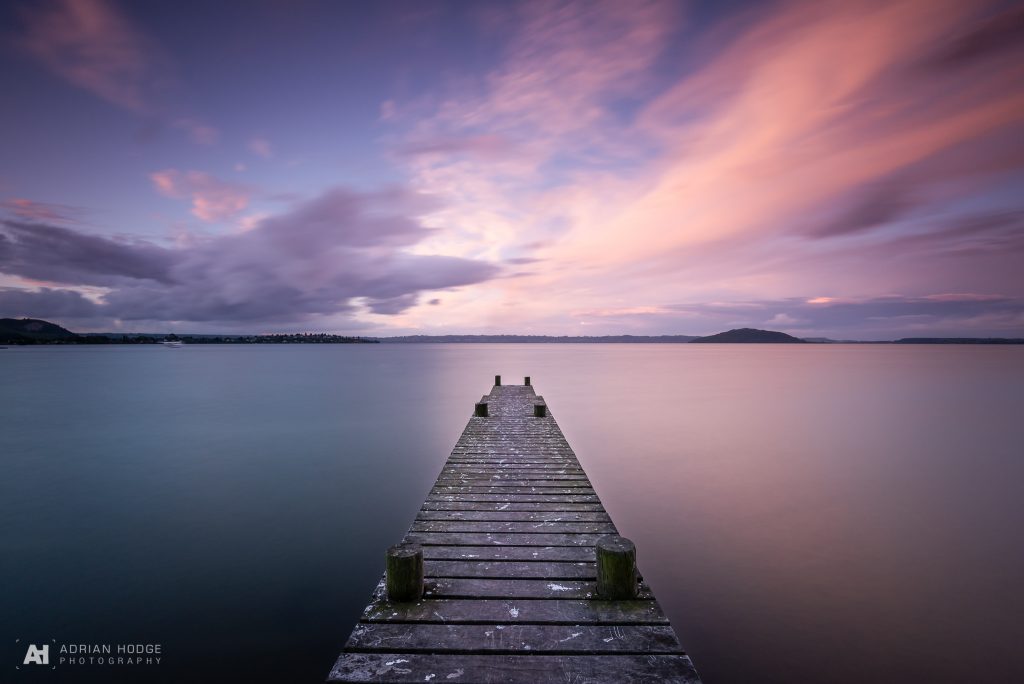 Didn't find what you're looking for?

What can we help you find?