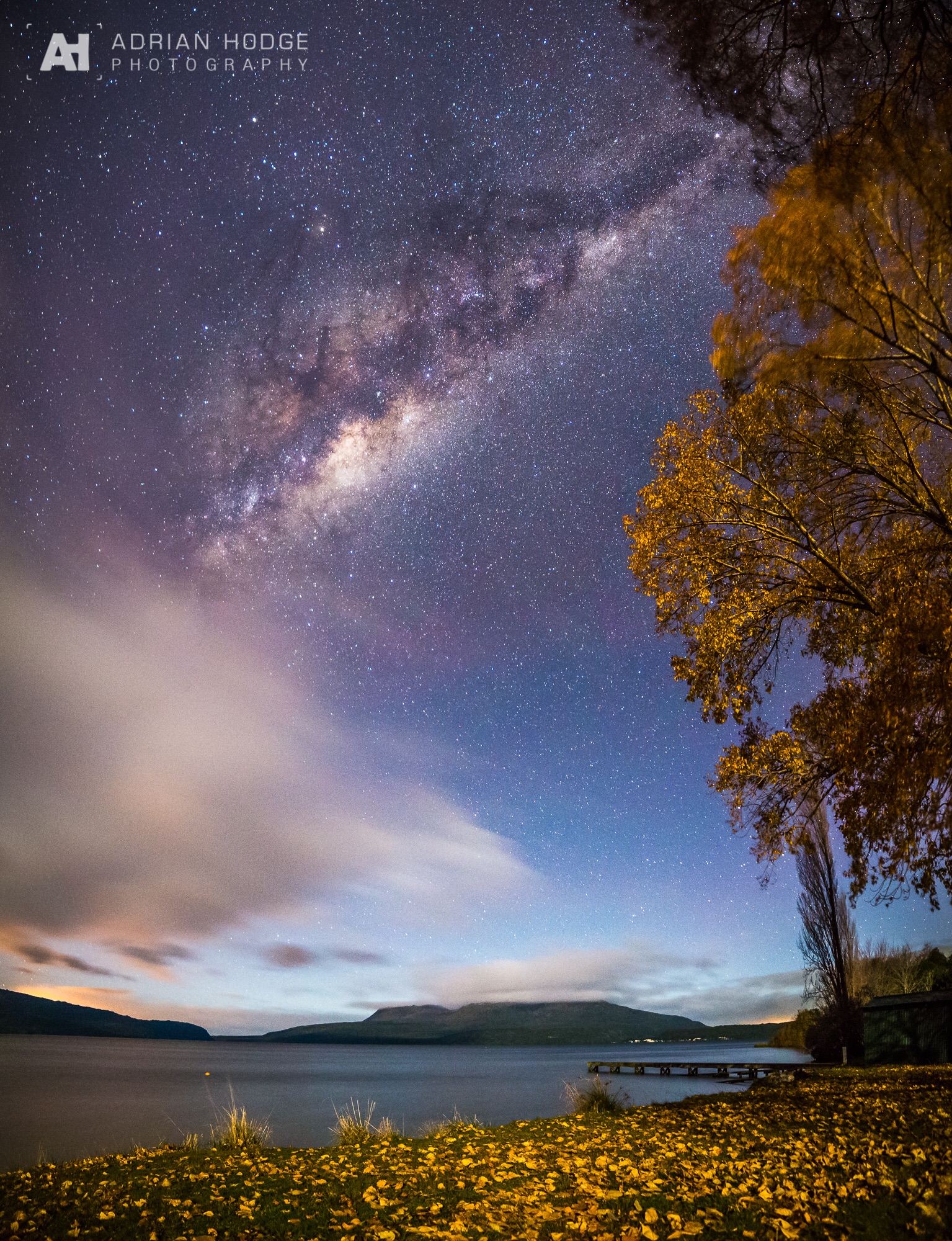 There’s been a bit of aurora activity over the past few days and in an attempt to try and capture some I headed out to Lake Tarawera last night.

We’ll never get the intense colours that they get closer to the poles, but one can hope…
It’s an amazing spectacle that I hope to see (and shoot) one day
https://en.wikipedia.org/wiki/Aurora

The moon helped illuminate the foreground, which I thought looked very ‘autumny’ for mid winter. 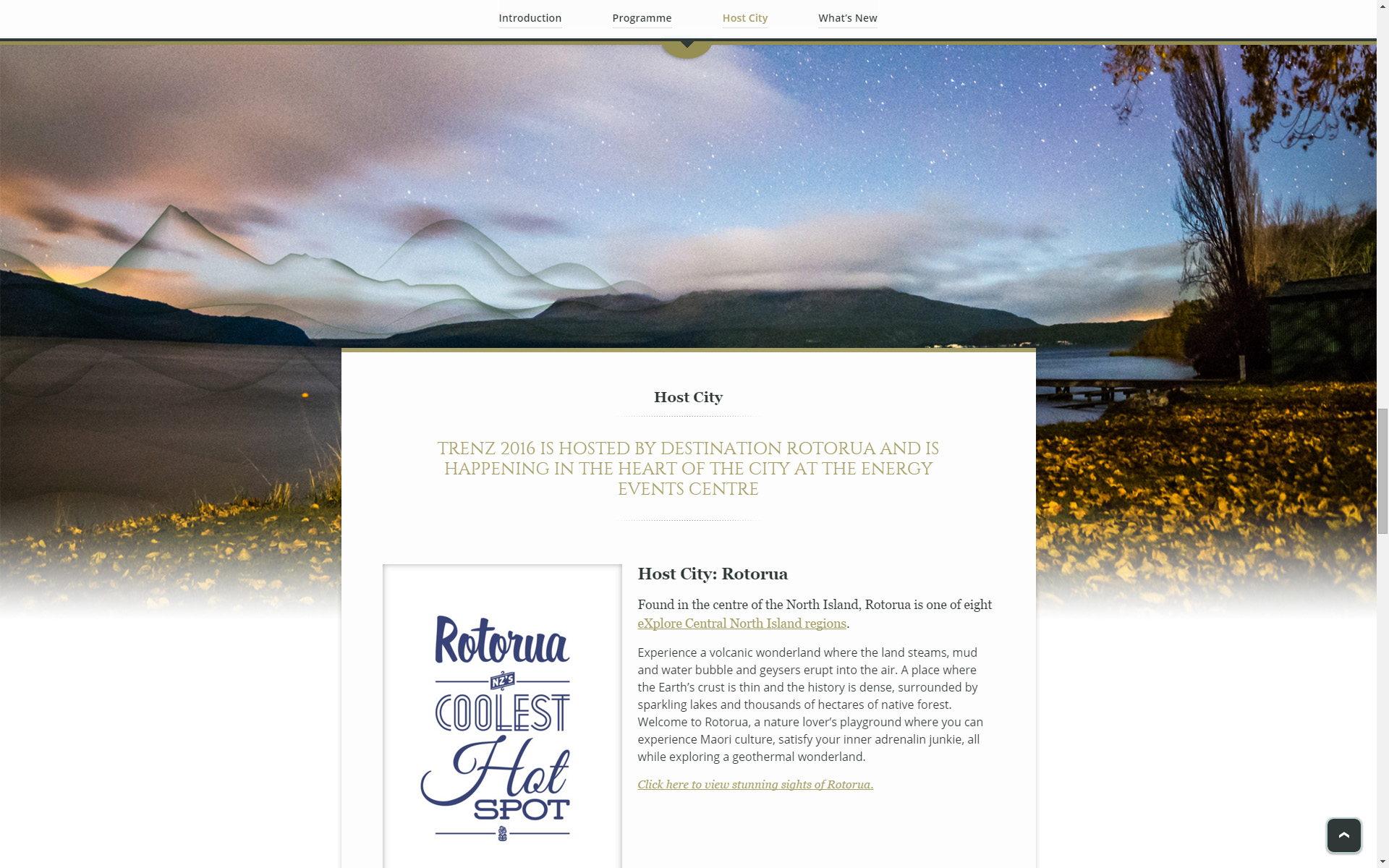 For marketing and promotion of TRENZ 2016 in Rotorua, New Zealand

What can we help you find?